Step into the world of immersive experience design!

Continuing Education at the SMFA at Tufts is excited to offer a cutting edge Certificate in Virtual Reality. The program is comprised of six short online courses through which students will be given the skills to tackle virtual reality environment design for application in a variety of fields and careers. Courses are run asynchronously, allowing students maximum flexibility to advance their skills on their schedule!

Using the SMFA at Tufts' unique interdisciplinary approach to art making, this new online certificate program introduces students to the world of VR from the lens of an artist/maker. Get started today by completing your application and/or registering for your first class. We look forward to meeting you soon! 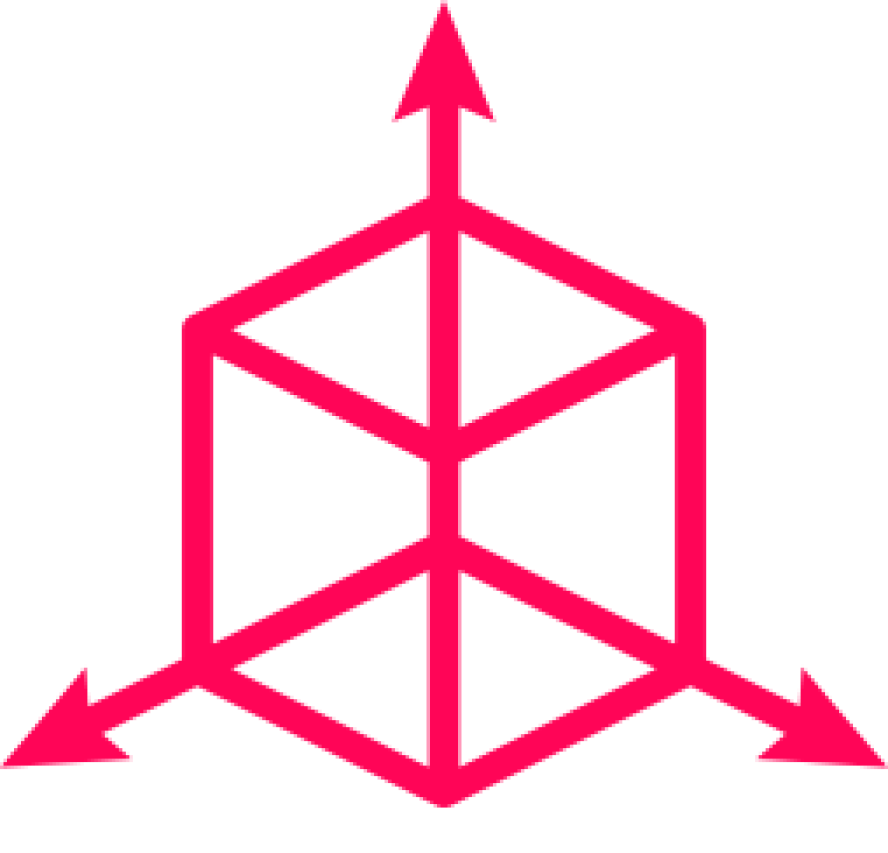 In this intensive course, students learn to design and build their own virtual 3D worlds. These custom environments are navigated interactively, creating an immersive experience for the viewer. Techniques we learn include constructing environments with stock assets, 1st and 3rd person navigation, lighting, animation, stock character animation, localized sound, virtual camera, and recording. Final projects are viewable on the computer, or on the web. The course is aimed at a wide variety of uses of VR, including gaming, animation, cinematic forms, prototyping for architecture or interior design, educational projects, and commercial purposes. 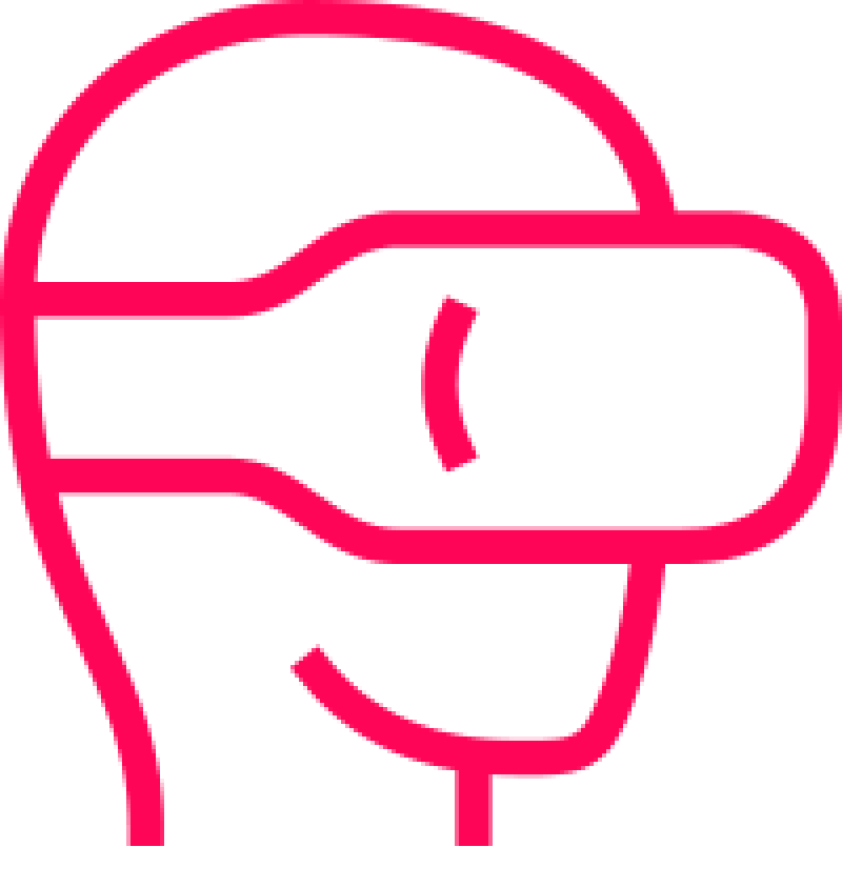 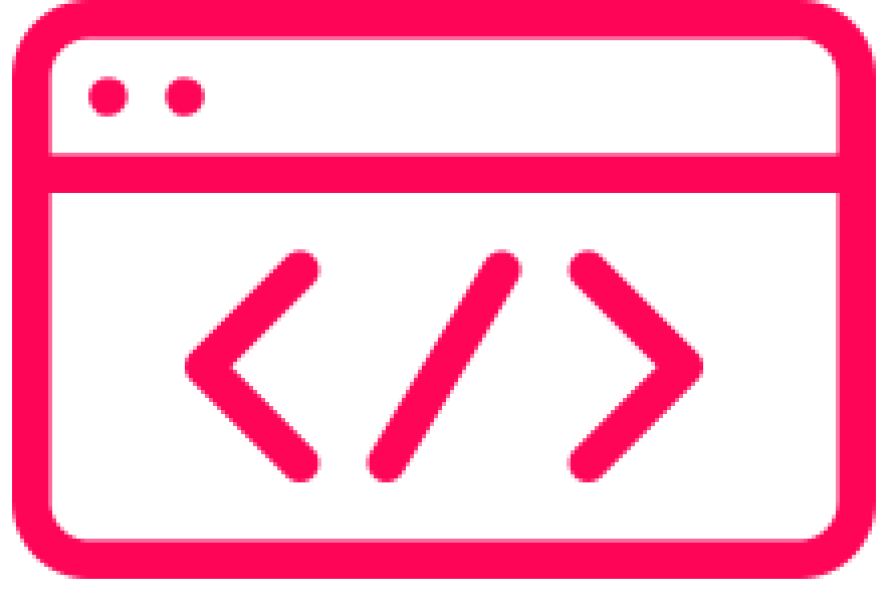 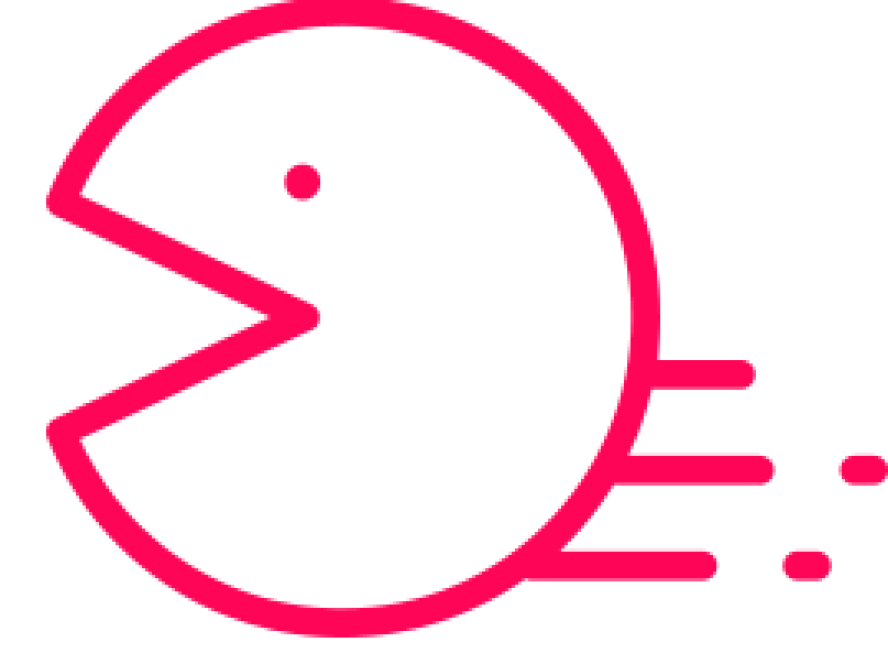 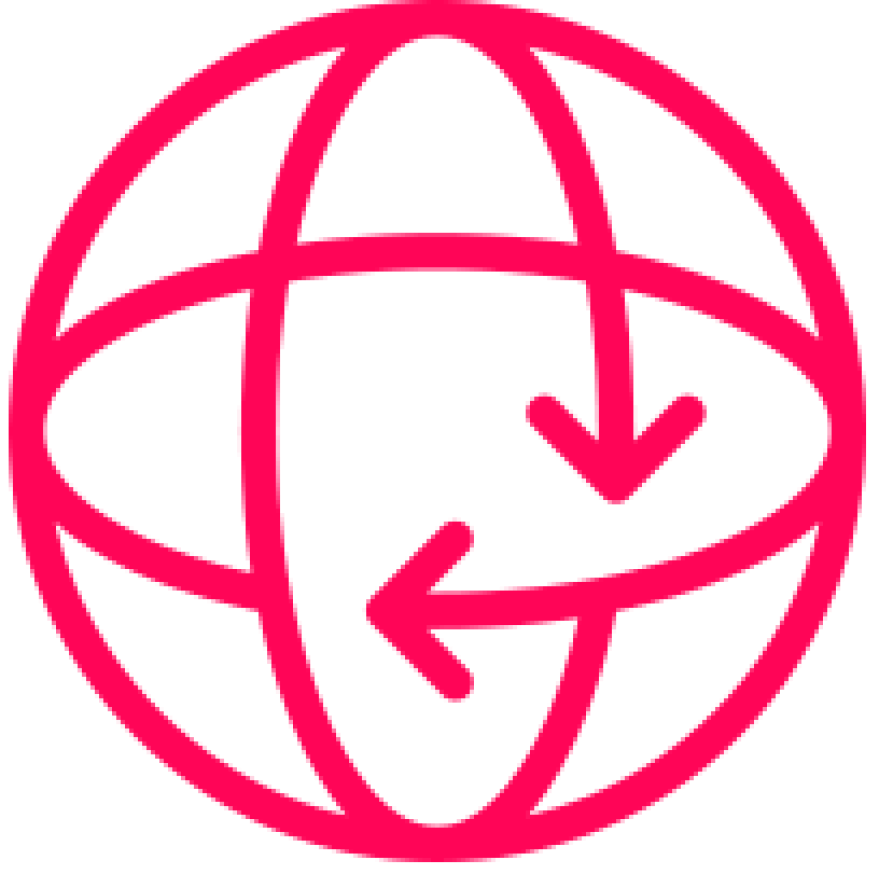 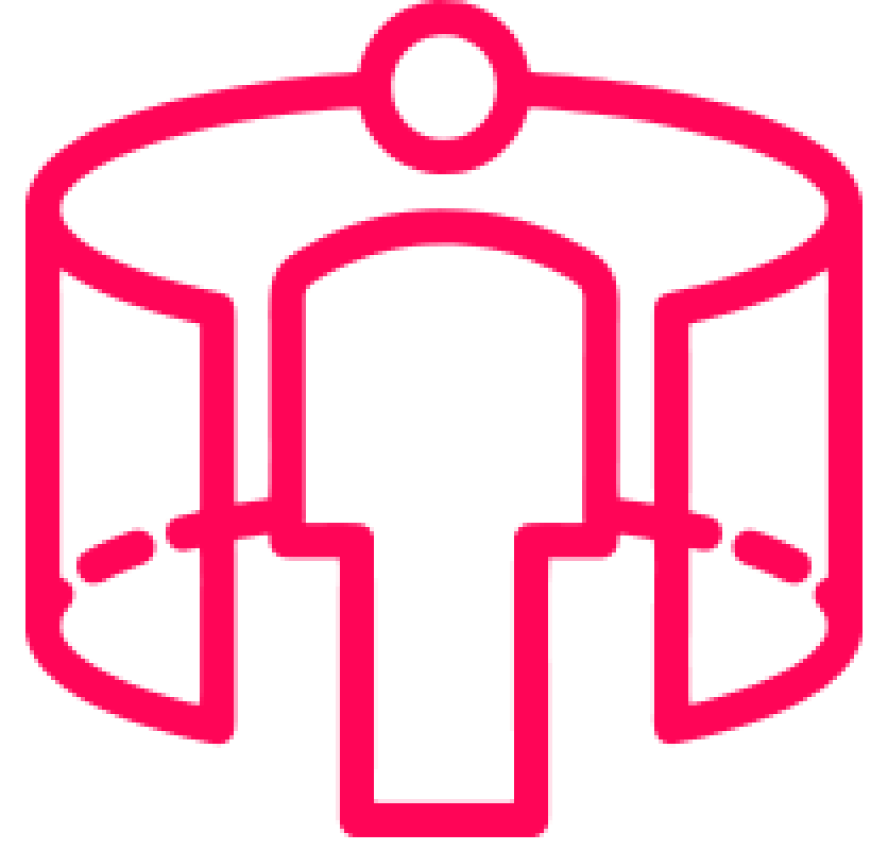 This program consists of 6 required short courses. Each course is 6 weeks in length. Students are encouraged to enroll in 2 courses per semester, allowing for the program to be completed within 1 calendar year. The program consists of asynchronous courses which have no required online meeting time. However, courses are very interactive, with access to instructors and classmates each week through digital communication or optional synchronous group meeting times. 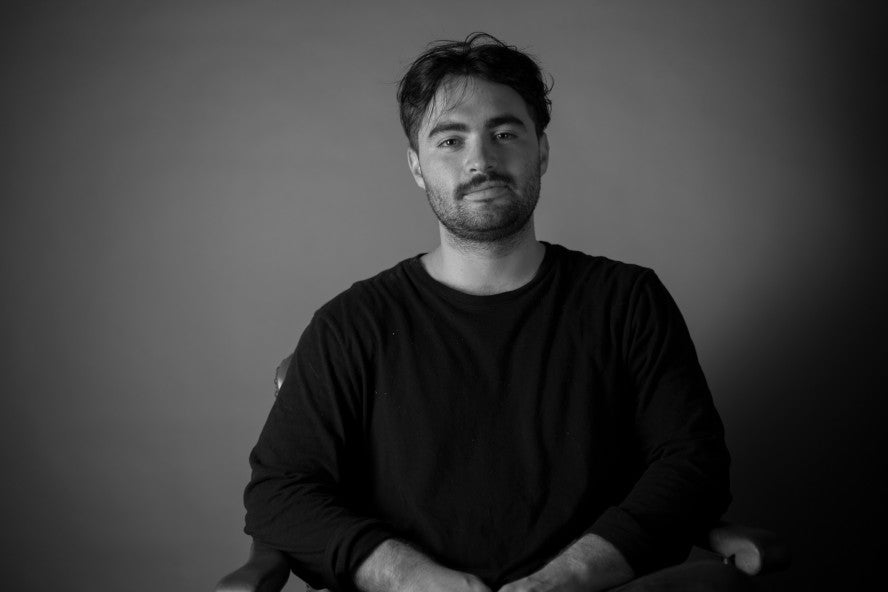 Billy Foshay, MFA '20, is an interdisciplinary artist whose work intersects psychoanalysis, media theory, and an experience of alienation emerging out of a contemporary milieu that blurs demarcations between the physical and virtual, child and adult, process and outcome. Foshay's work itself has found a suitable home in virtual reality and computer-generated video to explore these concepts. The every-day environment is made strange through its conversion to a virtualized medium and the over-extension of its properties allowed by its digitality: a grocery store is ever-more vibrant and organized, an escalator ride never ends, a virtual dentist administers too much laughing gas. A link between viewer and work is forged in the way they mirror one another – the space occupied in physical space is similar to where you stand in virtual space - thereby increasing believability, attention and affect. 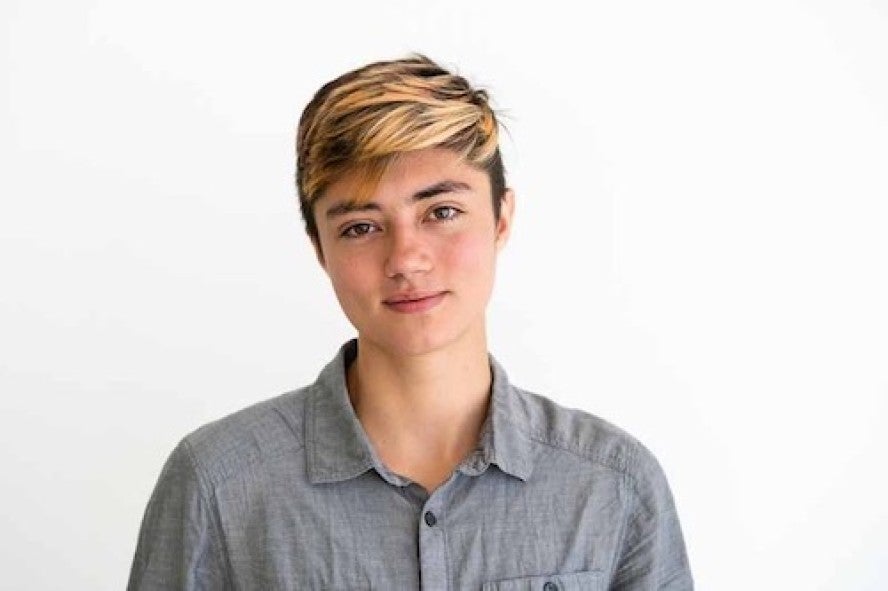 Aubrey Simonson is a virtual reality programmer, interaction designer, researcher and artist. His research focuses on on how we select/manipulate/carry objects, move around, type, and represent our bodies in VR. As an artist, his work explores the social role of video games, the nature of immersive media, data privacy, and the relationship between virtual reality and the US military. He is a recent graduate of the MIT Media Lab, where he wrote a thesis called An Integrated System for Interaction in Virtual Environments. 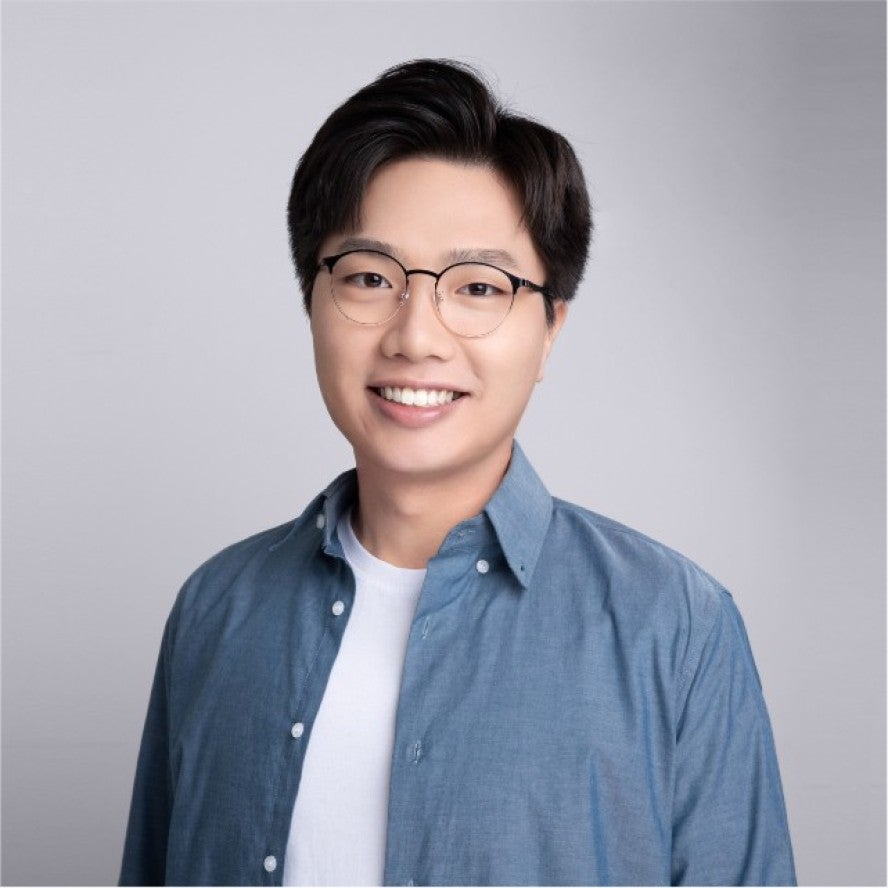 Brad Lei is a designer, artist and developer whose passion lies in letting physical and digital experiences enhance each other. He believes it  brings forth aspirations for us to perceive happiness, sadness, and enlightenment. 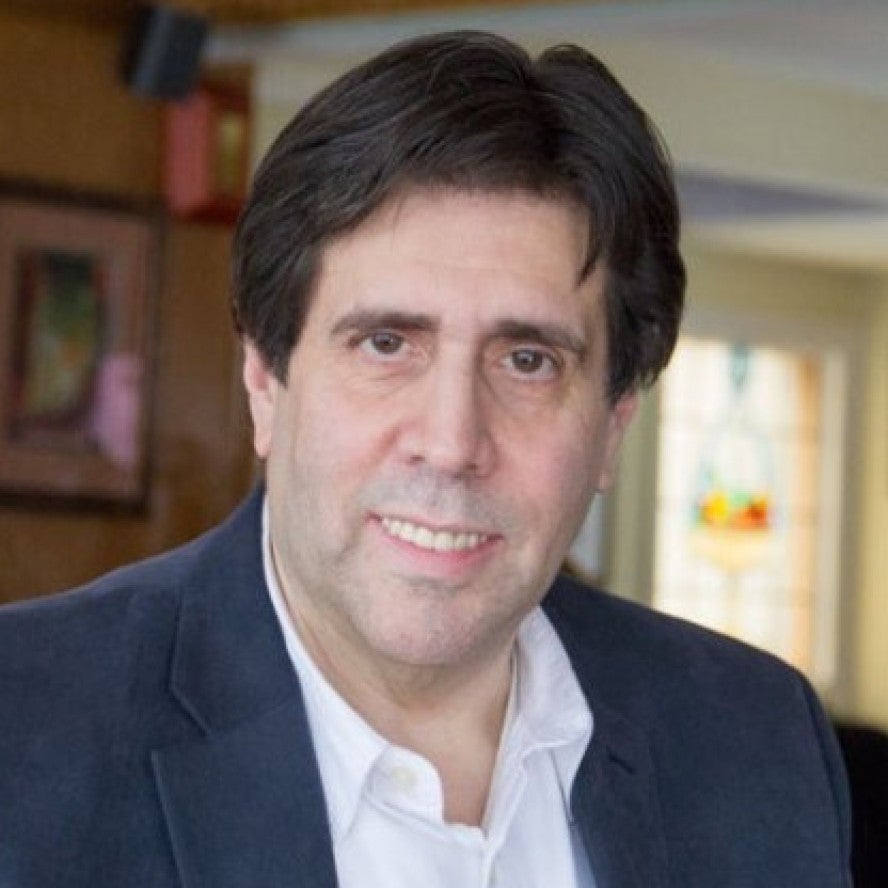 Rivera's blended educational background has helped him lead and produce successful AR/VR, IT/New Media strategic solutions. He has been a Visual Effects Supervisor for indie feature films, shorts, and 3D animations (FranknSon.com) and holds a Bachelor of Fine Arts degree in Film, Video & Animation from the School Of Visual Arts in NYC. Rivera has also studied Systems and Information Technology at New York University.

Additionally, he has presented technology and digital media topics at various conferences, including the MLearning.dev.com, Trenton Computer Festival, Digital Film,  is an instructor at various schools, including Touro College, and under a grant from Verizon/Samsung, has taught middle school children in underserved communities how to code on Android devices.

You have a 360 range of motion creating digitally now, and I think that makes for really rich digital atmospheres and worlds

...psychiatrists are using VR to desensitize people with PTSD, or help people with bulimia practice responding to triggers in a safe environment. Occupational Therapists are using VR to help clients who have hemiparesis exercise and regain movement. In my lab we are exploring how to better use VR as a tool to manage chronic pain.

Certificate at a Glance

Please select one of the following options to continue: