Prepare to lead and make a difference.
Browse Available Courses

Summer Session enrolling now! Don't miss out, sign up to start getting updates from Courses at Tufts today!

For over 85 years, the Fletcher School at Tufts University has prepared students for positions of national and international leadership and influence. In addition, Tufts' School of Arts and Sciences offers an array of political science courses within a multidisciplinary academic program to propel students into careers of global impact across the private, public, and nonprofit sectors. 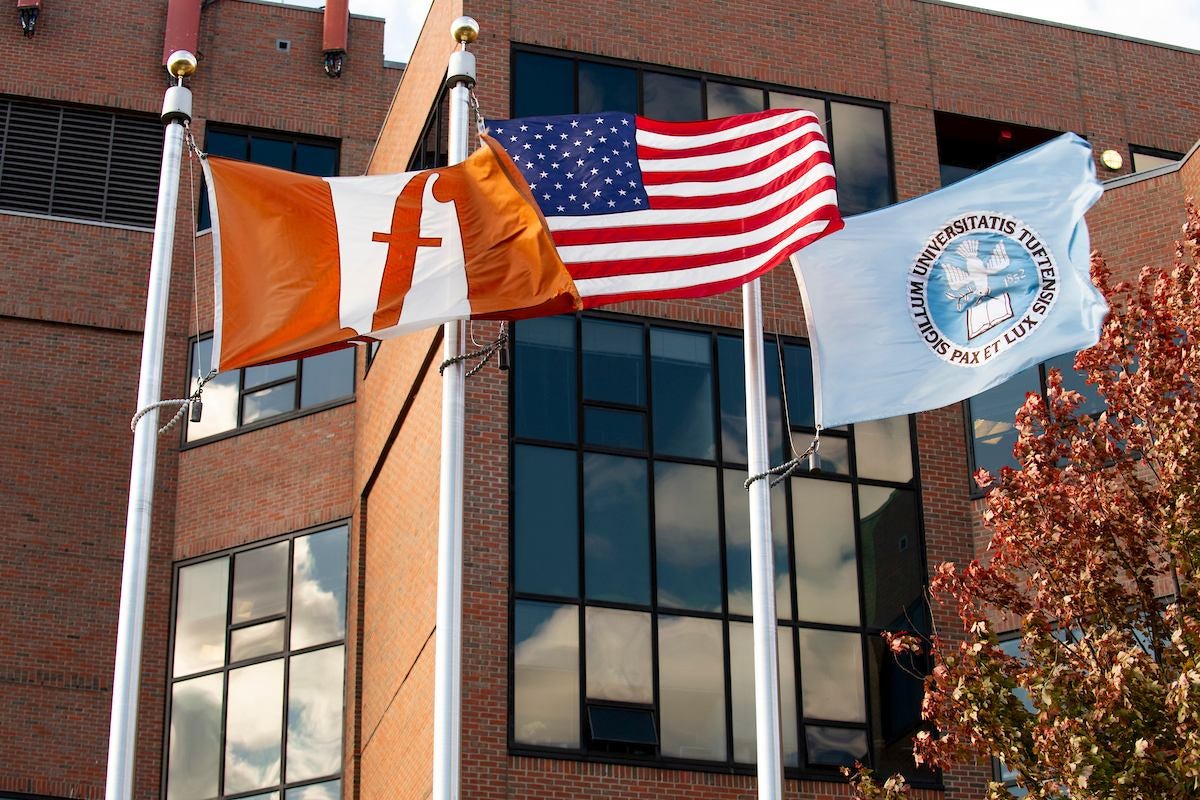 This course introduces the major theories and concepts of international relations and applies them to contemporary policy issues. We will examine several conceptual designs intended to make order out of the essential anarchy in international relations, from a technical assessment of the nation-state and the nature of national power to an exploration of behavior among nation-states. We will also cover the ultimate problem of war and peace and an appraisal of the factors that give an age its particular characteristics.

Some of the topics covered include: 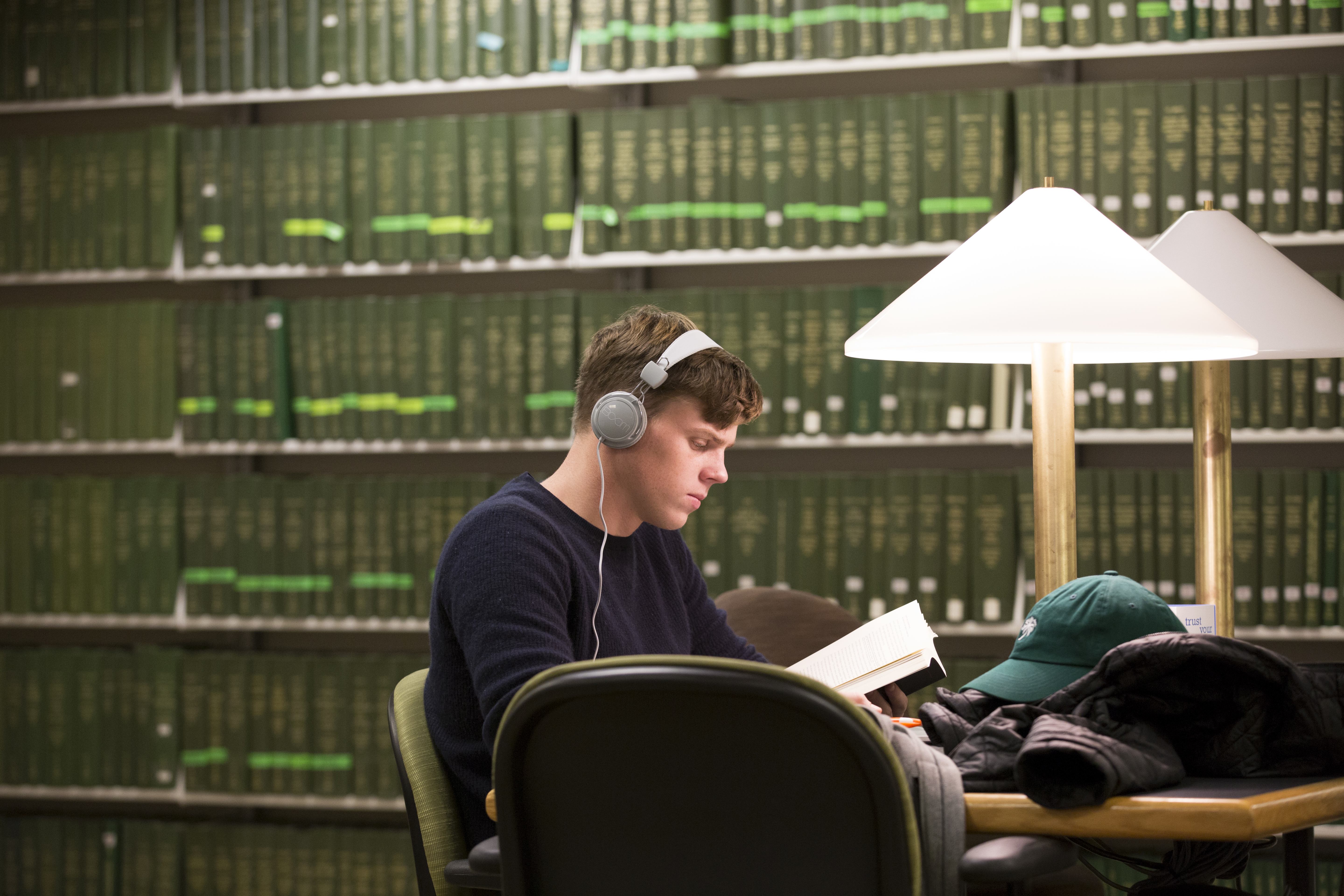 Please select one of the following options to continue: