Tufts Pre-College and the School of the Museum of Fine Arts offer two inspiring programs for high school artists to harness their creativity in studio art and graphic design.

Create the summer you crave.

In Summer 2023 the School of the Museum of Fine Arts at Tufts is offering two pre-college programs for creative high school students. The signature Studio Art Intensive program welcomes advanced art students looking to take art school for a test drive. Participants will refine their techniques in painting, drawing, sculpture, and animation, diving into new and known mediums to develop their artistic aesthetic. The Graphic Design Bootcamp, now in its second year, invites creative students interested in the digital art world to a week of Adobe Creative Cloud instruction and career exploration. Both programs provide participants with an inspiring immersive summer art experience. 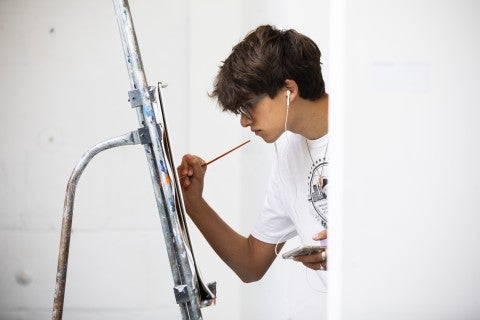 Join the SMFA community of artists and makers, and spend your summer building a portfolio of new and exciting work. Engage with our interdisciplinary approach to art making and create conceptually sophisticated artwork. Students in the Studio Art Intensive can expect:

Get More Information about Studio Art! 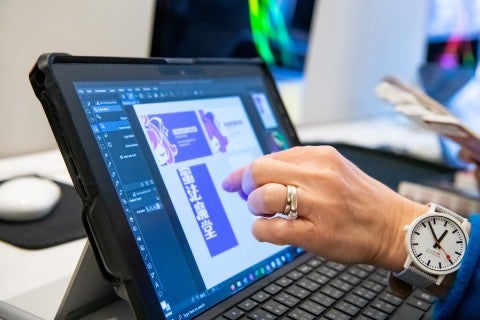 Explore the exciting field of graphic design with the SMFA. Spend a week diving into Adobe Creative Cloud software tools, hearing from professional graphic designers, and exploring the intersection of liberal arts and art education. Students in the Graphic Design Bootcamp can expect to: 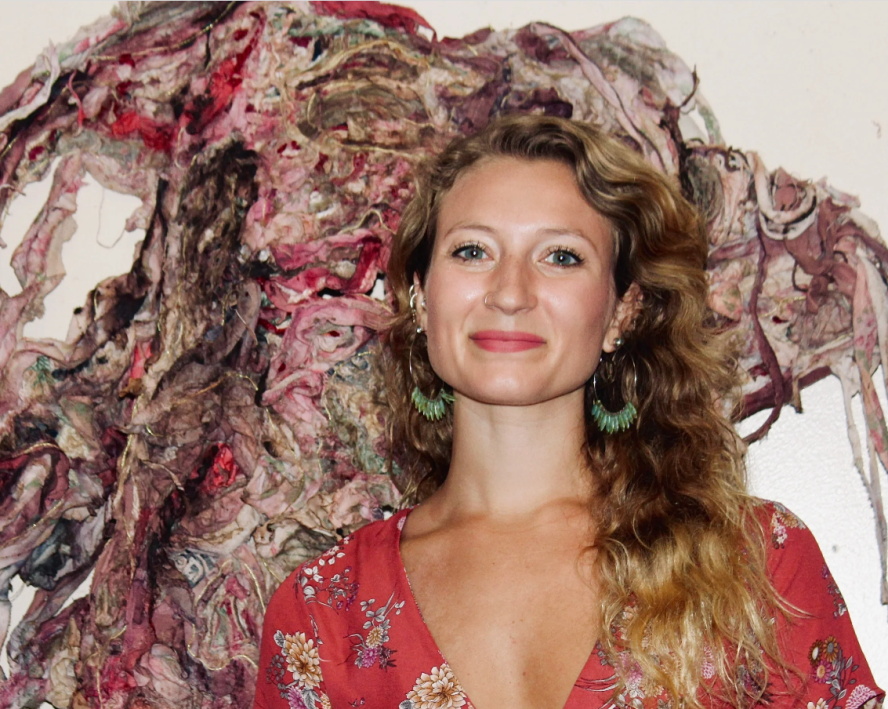 Sonja Czekalski is a Rhode Island based interdisciplinary artist and MFA Graduate in Fine Arts from the Massachusetts College of Art and Design, Boston, MA. Her current work embeds itself in the fourth wave of American feminism meeting at the intersection of women’s craft, visceral memory, and sustainability.

Czekalski is the Gallery Director of the historic Hera Gallery in Wakefield, RI. She teaches an array of studio art courses at various New England universities and museums. Czekalski exhibits both regionally and internationally. Recent exhibitions include the Newport Art Museum in Newport RI, Laconia Gallery in Boston MA, and at RANT Arts in Burnie, Tasmania. She is an artist member at Hera Gallery, a member of the North American Hand Papermakers, and a contributor to Witches Magazine. 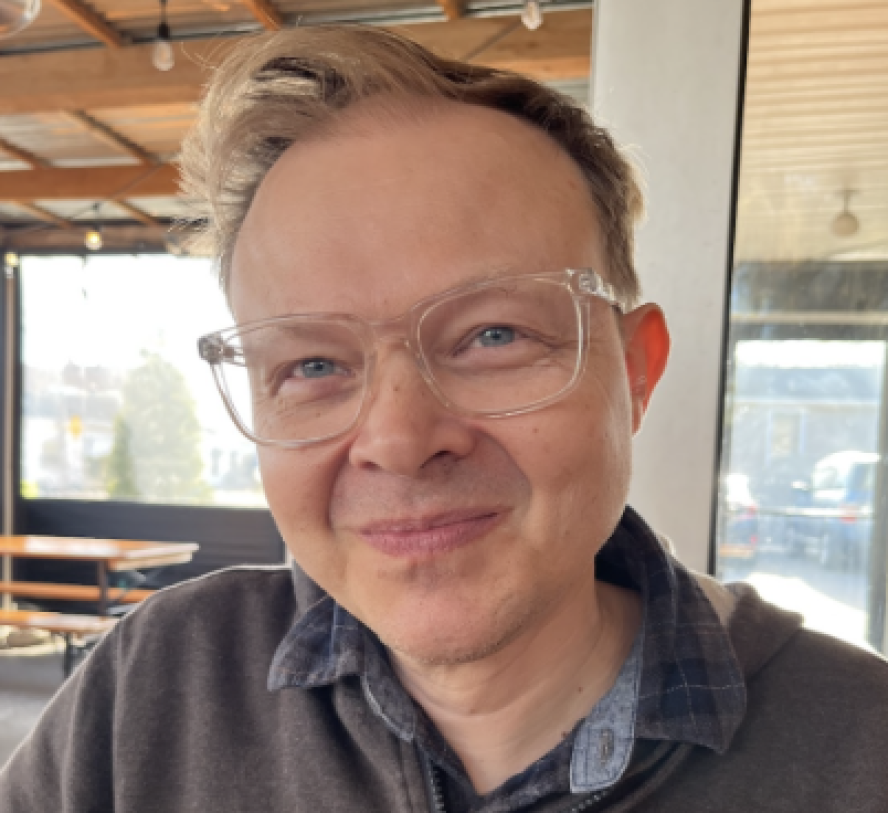 His immersive installations employ autonomous sound-producing mechanisms that generate a range of methodical and chaotic performances via custom programming and electronics. Constructed from found materials, clay, paint, wood, and metal, Steinke’s hybrid sculptures generate kinetic movement and physical sound. They function as self-contained engagement systems that guide spectators through meditations on consumerism, morality, transcendence, ecology, and health. Prompted by found technology, code, media, and text, each work is based on an identity or a location– an individuated articulation about a possible future. 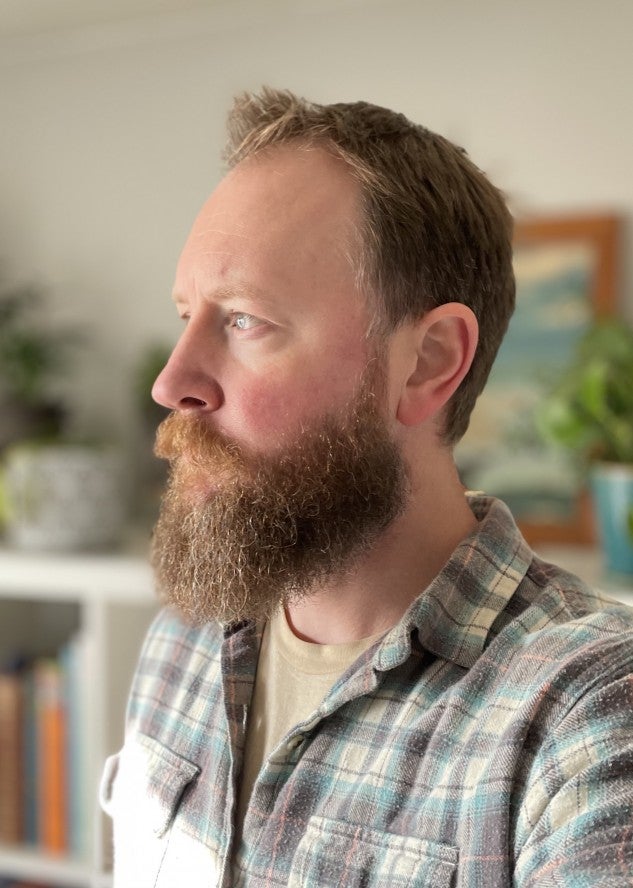 Michael is part of the painting faculty at SMFA, originally from Ireland now residing in the United States. In addition to painting he has enjoyed trans-disciplinary opportunities that bridge art and other ventures. Michael's paintings present a range of possible approaches and perspectives by which to analyze not only the unique places we inhabit, but also their context in relation to ourselves. Michael is an SMFA alumni and returning Pre-College instructor. 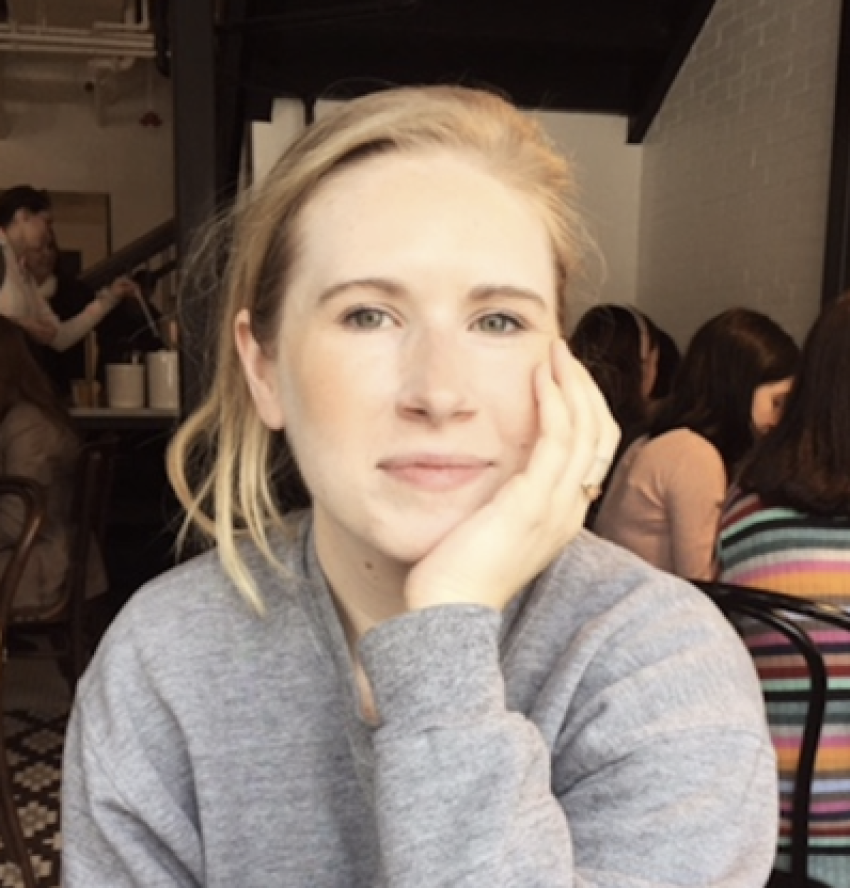 Courtney is an artist and writer from Greensboro, N.C. She earned her B.A. in Studio Art and Journalism and Mass Communications from the University of North Carolina at Chapel Hill in 2008, and in 2013, she earned her M.F.A. from Tufts University and the School of the Museum of Fine Arts, Boston. In 2013-2014, she served as the Fountainhead Fellow in the Sculpture and Extended Media Department at Virginia Commonwealth University and she was a 2017-2018 SMFA at Tufts Traveling Fellow. Her work has been supported with fellowships at McDowell in Peterborough, NH; Yaddo in Saratoga Springs, NY; Stove Works in Chattanooga, TN; the Hambidge Center in Raburn Gap, GA; and Wassaic Projects in Wassaic NY; as well as with grants from organizations like Idea Capital Atlanta. McClellan’s work has been shown at SculptureCenter in Long Island City NY; Reynolds Gallery in Richmond, VA; and the Atlanta Contemporary in Atlanta, GA. Her work has been written about in Art in America, TheBrooklyn Rail, the Atlanta Journal Constitution, and Burnaway. She is a contributor at Art Papers.

McClellan was awarded the 2019-2020 Roman J. Witt Residency at the University of Michigan. The resulting performance project Witness Lab (2020) was exhibited at the University of Michigan Museum of Art. Additionally, she was a 2019-2020 Working Artist Project Fellow at the Museum of Contemporary Art of Georgia. Her exhibition, Simulations (2021), was mounted at MOCA GA. She was named the 2021 Innovator in Residence at the Library of Congress, Washington, DC. She lives in Atlanta, GA. 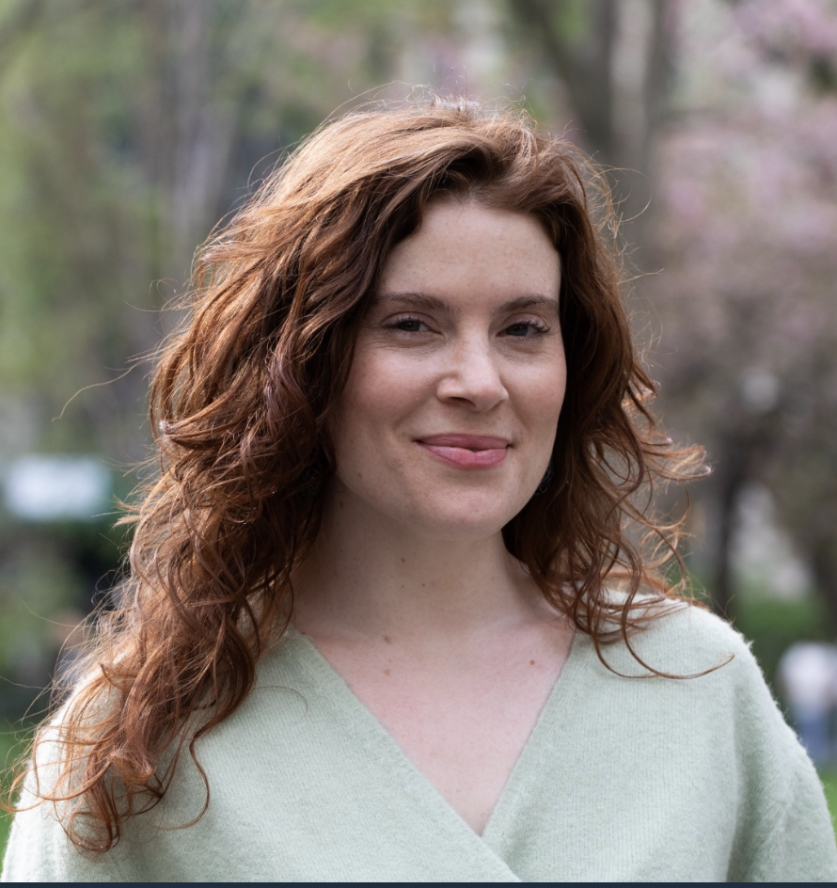 Aamina Ganser is a designer of identities, experiences and environments. Her clients and collaborators include Amazon, Walt Disney Imagineering, the Smithsonian Institution, Johnson & Johnson, Calvin Klein, Johns Hopkins University and public spaces including Bryant Park. She currently teaches at Parsons School of Design and the Pratt Institute.

Aamina received an MFA from CalArts and graduated from UCLA with a BA in World Arts & Cultures. Her work is part of the permanent collection of the Los Angeles County Museum of Art (LACMA), and has been exhibited at the Brazilian Graphic Design Biennial and the Gallery at REDCAT. 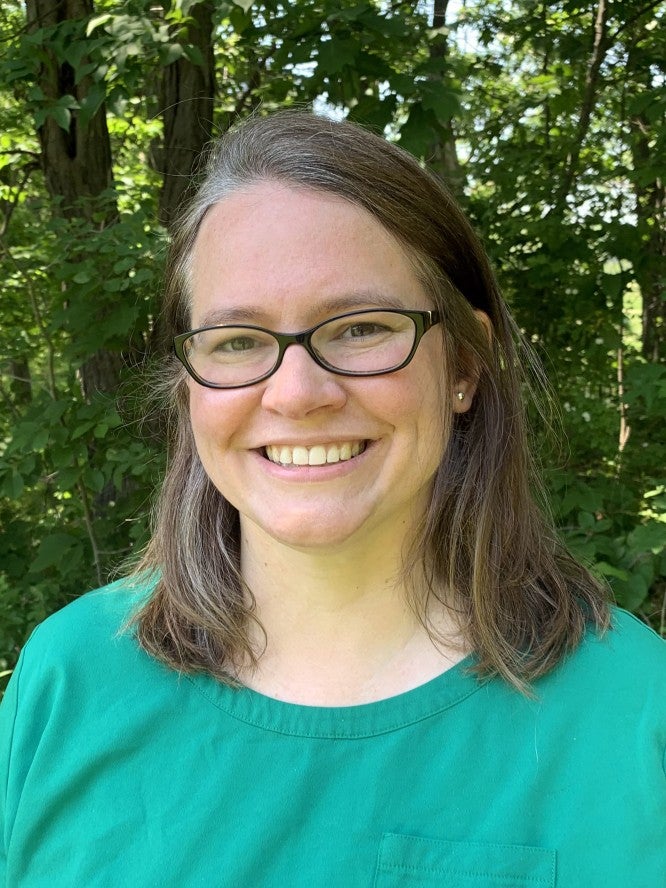 Meghan Reilly Michaud is a Massachusetts based designer and educator. Michaud earned a BFA in Graphic Design from Rhode Island School of Design and an MEd in Secondary Education at Salem State University. She holds Massachusetts and National Board certification in art education. Michaud has been quoted in media such as Scholastic Art, US News and World Report, PBS Learning Media, EdTech, amongst other resources for her teaching and art education advocacy. In addition to teaching at Andover High School, Meghan continues her freelance design practice as Visual Identity Studio creating identity systems and communications for a variety of clients. Michaud is a member of the Board of Governors at the RISD Museum.

Stay in the Know